Pie chart top right shows spending, do something similar for billing?
Can’t believe I’ve only spent this in a year? 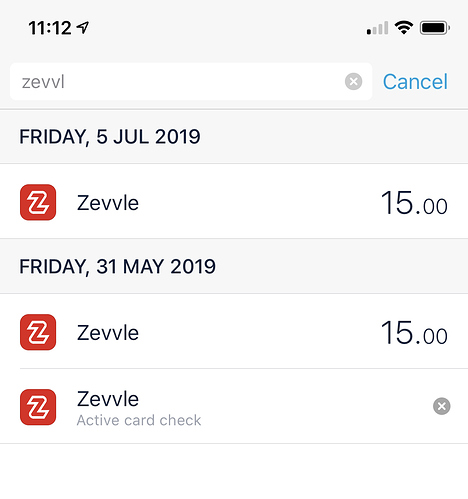 image1125×1201 191 KB
I’ll get booted out soon for being unprofitable but 75+ days on lockdown means very little phone usage.

Yes agreed! Billing history is on our list, if not this month then early next. It’s too obtuse at the moment…

I’ll get booted out soon for being unprofitable

You will not! We offered that tariff, so you’re more than welcome to keep it. You can see why we had to change our pricing, though.

I’ve paid a total of £184.78 over the past year (well effectively 13 months as including the payment just gone), plus have built up a little credit so, I’m paying a little less than I was with the previous provider in part due to not needing to pay for way more data than I actually use for the occasional times that I would go over the usage allowance.

I’ve got spikey usage, and often would use the phone for tethering on my commute, or backup my phone photos shortly after they are taken.

Ran the numbers and I’ve spent around 225 since May last year which is reasonable and very good value for the service. Hopefully I don’t get kicked out for being on the legacy grandfathered PAYG plan!