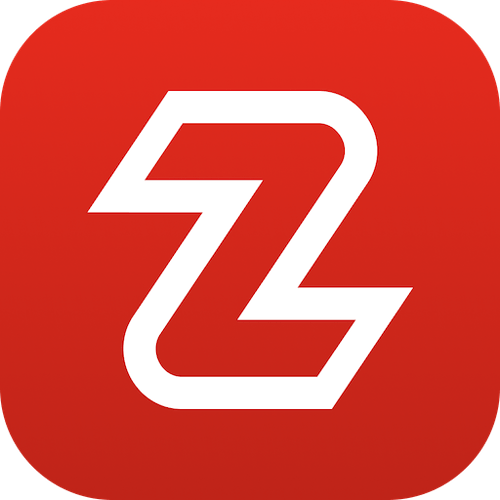 Maybe I’ll write about the oil industry next.

I hope you are all keeping well,

I see that table masquerading as a list. And I judge it.

This “boycott” is just about brands saving money during these uncertain times (especially considering some of these businesses were not sustainable even in a good economic climate). If ethics were actually a concern to them they wouldn’t have given money to that toxic company in the first place.

It’s also an opportunity for silicon-valley scum to virtue-signal about how Black Lives “Matter” to them despite exploiting minorities (which often represent a sizable chunk of their contracted-out workforce) with low pay, bad working conditions, lack of benefits and significant efforts to classify them as contractors instead of employees (even when such legal battles would cost more than just providing those people the benefits they deserve).

Not naming any companies per-se, but I’m sure most of you will know which ones I’m talking about.

Regarding the boycott itself, even if we assume good faith (despite having more than enough proof not to), it will do little because ultimately it is not hurting the company they are targeting; as long as the majority of people stays on there it will stay successful. What they could do is not only abandon advertising on there but also use their brand power to make the company seem “not cool” and stop using it completely; big brands still have a significant presence on various social media networks (which are all guilty of promoting hate), use it as a customer service platform and enjoy the conveniences offered by the platforms such as social login. Stopping that would reduce the utility of the platform for their users and hurt the company they’re targeting much more than a short-term ad boycott.

I see that table masquerading as a list. And I judge it.

Oh I’m judging it, too. Who created that monstrosity?! I’ll switch it to a proper list later.

I’m torn with my existing relationship to Facebook at the moment. I feel dirty having an account, but it’s not within my social clout to force friends to use something else.