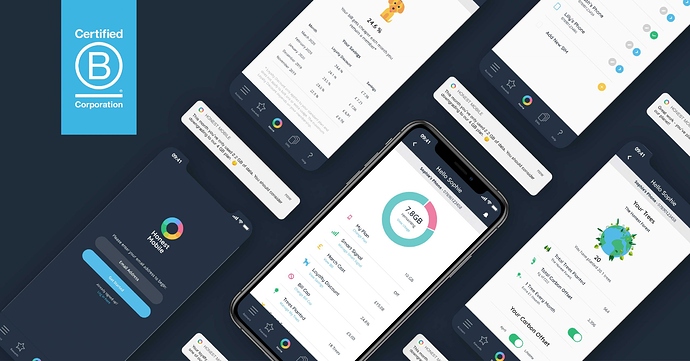 Anyone tried it or has some feedback? Looks like a Three-based MVNO with similar ethos to Zevvle.

However the whole “B-Corp” thing is a red flag they should stop promoting when you realize that a predatory pyramid scheme is also a certified B-Corp… Their blog also reeks of content marketing spam - I don’t even see why they bothered having one.

It’s a shame because their actual goal sounds good and something we should all supportive of, but IMO they’re let down by a terrible marketing strategy too focused on virtue signalling (I guess they paid a lot of that B-Corp thing and need to make the best out of it?

Along with the whole B-Corp thing, the about page kinda reeks of Zevvle. Although, the “Smart Signal” thing looks neat: 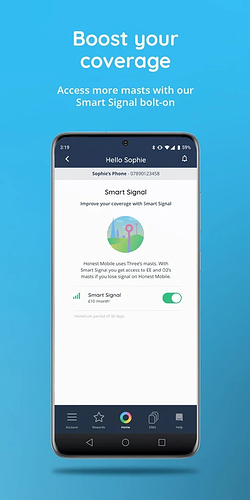 . @nick, know anything about that?

. @nick, know anything about that?

I believe it’s through their host

It’s not trivial to set up, and I’m lead to believe the benefits aren’t really worth it, especially if Wi-Fi calling is available.

I’ve tried Honest Mobile, which won’t be a surprise if you’ve followed my attempts elsewhere on this forum to get a decent signal at home…

I’m lead to believe the benefits aren’t really worth it, especially if Wi-Fi calling is available.

You’re right. The crucial thing, which they’re quite honest about (no pun intended), is that Smart Signal only kicks in when there’s absolutely no signal from Three. Such occasions are vanishingly rare, even in my bunker of a property, where it’s more likely that I’m technically connected but not sufficiently to maintain a workable conversation.

Of course, if you do genuinely find yourself in a total blackspot, it’s likely that you’re somewhere not covered by the 99-ish % population coverage of most networks, and so O2 and EE won’t be there either.

In short: great idea, but limited utility for most. In any case I believe they’ve stopped the Smart Signal offering now while they work on an updated version, whatever that will be. They still have WiFi calling but it’s via a 3rd party app and not perfect in execution.

On the original topic: I found them to be a decent network if not stellar in any way. It’s a different niche to Zevvle and one that you pay a premium for. Customer service is good. Billing is not easy to understand. The app is clunky but works and has good notifications. Can’t comment much on the B-Corp thing, but not necessarily a red flag in my book, otherwise I might need to rethink my bank as well

I see no reason that being a B-Corp would be red flag. It may not mean as much as it implies (like so many of these labelling schemes) but I don’t think it says anything bad about a company that’s become certified. 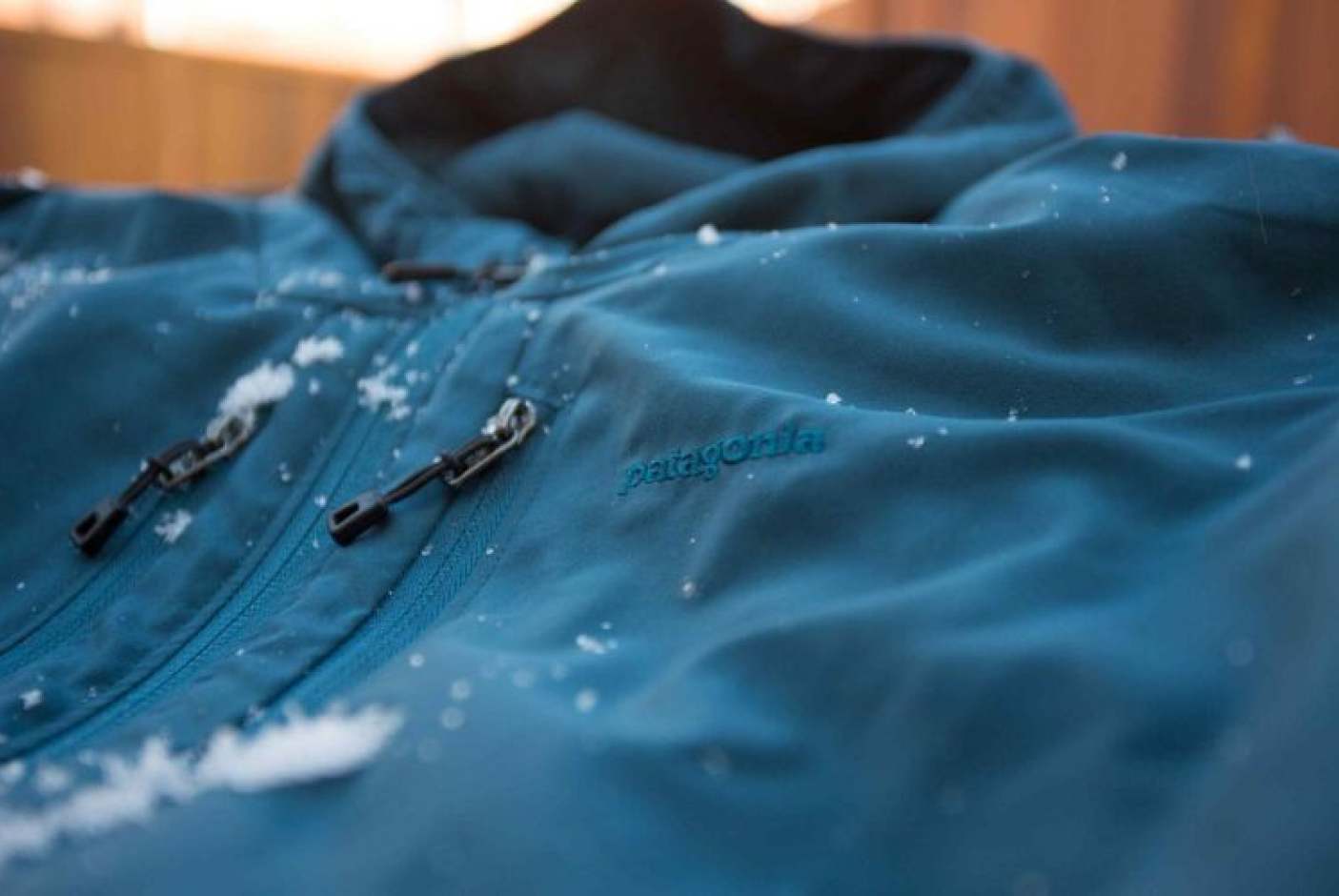 Rise of the B Corporation | Ethical Consumer

From Patagonia to Ben & Jerry’s, some of the world’s most high-profile ethical brands have been converting their businesses into ‘B Corporations’. With thousands of other companies now choosing the same route, Rob Harrison asks what is so good...